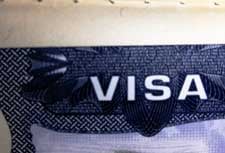 Nonimmigrant visa to the U.S.

As a Finn, I don´t think about the freedom of movement while travelling in the Scandinavian countries or in the Schengen area.  Even studying and working in these countries is quite easy due to the agreements. But leaving the continent to move to the U.S. that brings some challenges. There are several different types of visas to the U.S. My limited experience is based on the Blanket L-1 Petition procedure. This means that the company and the employee must qualify the requirements. After the blanket petition is approved one fills the visa application (online form), pays the fees and schedules the visa interview at the Embassy. Simple? In principle yes, but in real life it felt like a rollercoaster.

To my surprise the approval notification was not given by email, we just received a shipment of 1.5 kg from the U.S. The attorneys sent the application and the documents in triplicate which explained the size. It also included detailed instructions for the following steps and information about the costs of different fees. The most important step was to schedule the visa interview at the U.S. Embassy.

At first, the online application had to be filled – the main applicant i.e. my spouse started. Based on the ESTA(* application we thought that filling the form would not be a problem. Hah. What a mistake. The online form took hours to fill, required information from spouse´s parents, army service, countries visited in last five years etc. Every 20 minutes the application kindly notified about the time limit. Let´s just say that... there was not love in the air on that evening…more like brimstone and lava.
(* such as, Finnish citizens must apply this U.S. Travel Authorization even if the flight goes into, out of, or through U.S. airspace)

The positive side of being dependent was that my application form and the filling session was remarkable shorter, in length and in time wise - once I understood that I´m applying by using my spouse´s status. Still, I have to confess that I never dreamed I´d be thinking if I ever had been a part of genocide or human trafficking. The problem was that I didn´t trust that the answer could be simple yes or no. You remember the driver´s license test? In which it was normal to confuse candidate with the wording. Yes, there´s no playing with the wording in the online form.

The next steps were to pay the visa fees and book the visa interview from the U.S. Embassy. The schedules were clearly stated and easy to book from the web pages. Near the U.S. Embassy there were parking places available. We tried at first the main door, and were kindly guided to the correct entrance up on the street. We were taken to the security check one by one (we had to wait our turn on the street) after which applicants were directed to the waiting hall in the next building.

By the way, if you have received triplicate documents from solicitors, you want to have all three copies with you in the interview. Those are checked and compared to each other.

I didn´t have any documents because my status was based on main applicant´s status. So, even my number was called and I met the first officer (Finnish speaking) I had to wait until my spouse came. After the documents (triplicate) were checked and the fees paid we waited for a while for the interview. All of us in the waiting hall could hear what other applicants said to the officers behind the glass vitrine. When my number was called we went together with my spouse, despite his queue number.

My spouse was asked two questions by English speaking officer. I was asked if I understood that I cannot work with my visa status (L-2 status). This was already stated in the 1.5 kg shipment with the instructions to apply a work permit in the country. My response was very Finnish:

There we were with the approved documents - in my spouse´s hands. We would receive the passports with visas by post within a week. Which we did. The whole visit had taken half an hour. The valuable words were still echoing in the head when stepped out to the street:

We might enter to the country. But it would be up to the U.S. Customs and Border Protection Officer who decides if we can and if so, for how long. Yes. Seriously.

The Valid Dates in Passports

We landed at the JFK in New York and had a friendly Officer who confirmed the date we already received at the Embassy – and welcomed us to the U.S. and to Texas. And guess what happened to the 1.5 kg the document piles?! Nothing. Because the information was in electronic format. The excitement was over. I started to feel a bit sick at the airport. It got worse with the extra kick from the turbulence. It was… a long three-hour flight regardless the special help. I got the row of seats from the back of the plane to lay down. Ever so thankful for the cabin crew of American Airlines.

After settling down there would be plenty of things to do: inform address within 10 days, apply social security number & work permit, register to the IRS (taxes) etc. etc. The endless coil in my head accelerates. No. Like Tara said in the Gone With the Wind (from screenwriter Sidney Howard´s pen): 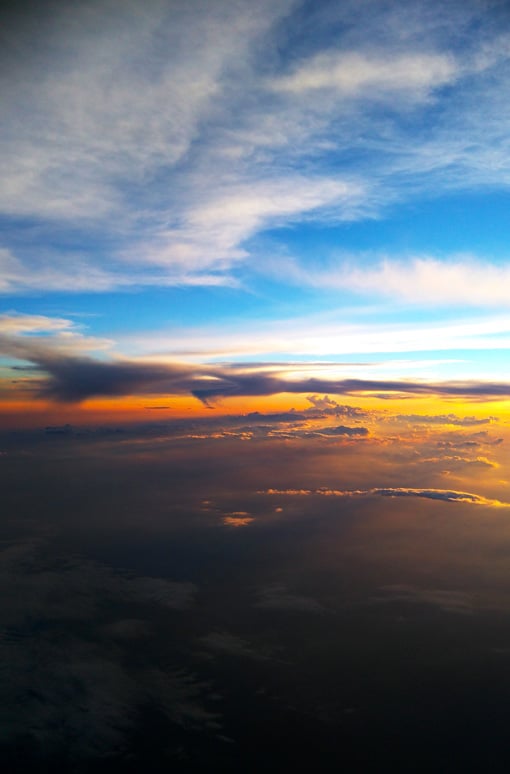 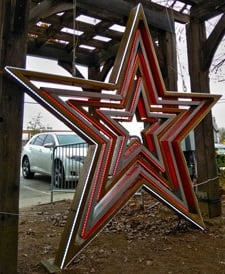 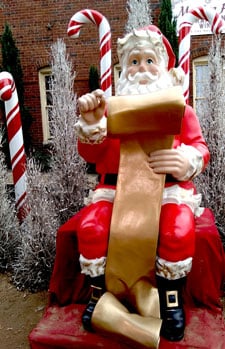 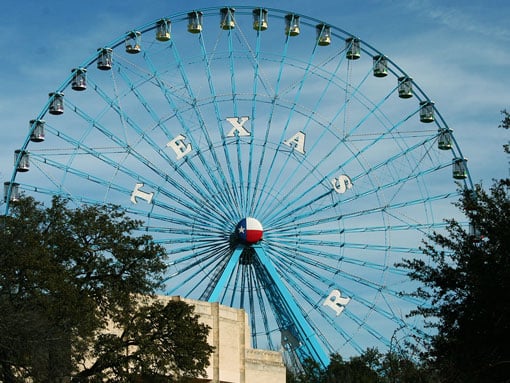 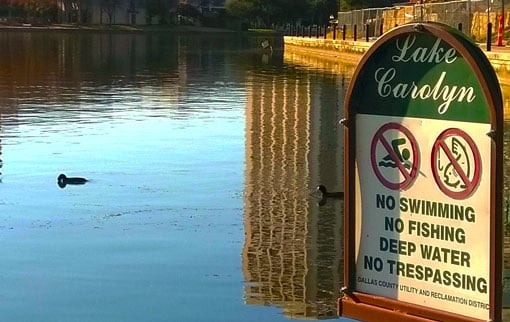 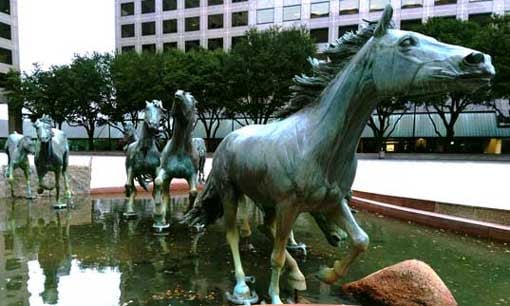 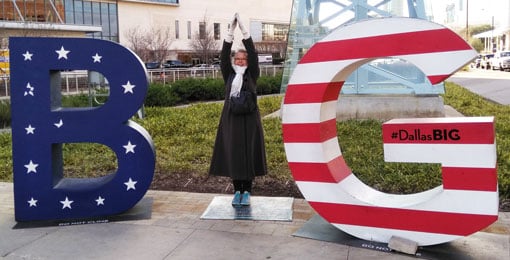 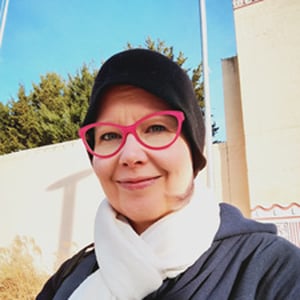